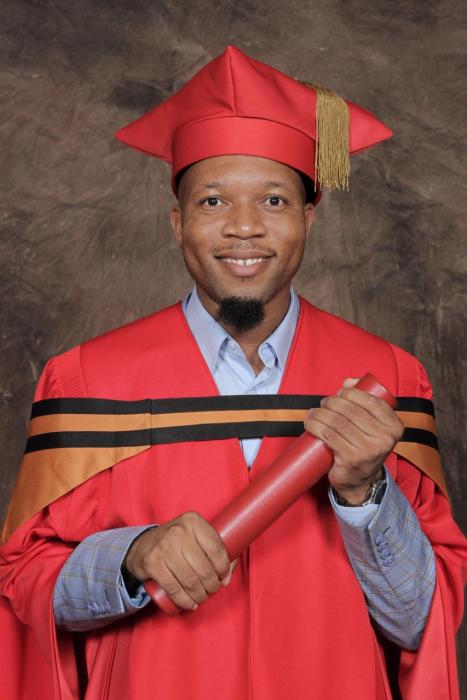 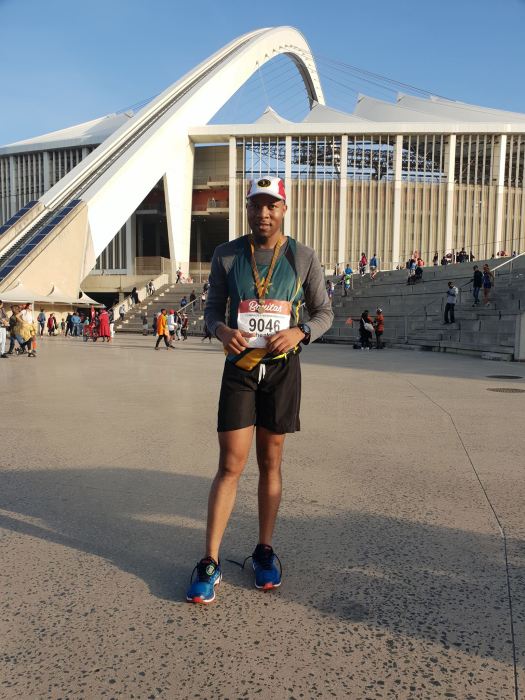 Few weeks ago, I wrote a long post on Facebook about the parallels between a PhD journey and running the Comrades Marathon. For me personally, there are so many parallels. Notably, I did not register for the two voluntarily. My former supervisor at Wits University submitted my Masters’ dissertation at Unisa. The rest is history. I joined Stella AC either in late August or early September. Our own legendary Pat Freeman coaxed me to register for Comrades Marathon as a precaution. By that time, numbers were fast approaching 20000. At the time we had this conversation, I had not even run my first marathon. Again, the rest is history.

I will not get into the details of my post. However, it is important to try to bring the reader into my shoes. Motivation is not always innate. My greatest challenge was, therefore, to overcome the mind lethargy that resulted from my involuntary registration of these two envious summits. And this was not a stroll in the park, especially as the experienced in these two fronts tend to be boastful. I do not think they are aware so they could be forgiven.

I ran my first marathon in Vaal on the second weekend of September. Luckily, Pat Freeman had cautioned me about the effects of altitude. Had she not, I could have easily considered quitting. Be that as it may, completing the first marathon in 4:05 is apparently not bad. Soon after that I joined Stella’s Saturday long runs. I still remember that my first was 24km run to Westville. I ran with Kevin and Tawanda that day, keeping quiet while listening to their conversation, with topics ranging from their past runs, the economy and politics. I had to pretend that I was enjoying the run although it was tough for me. The second long run was 32km run up to Cowies Hill. I ran with Justin and Mark on the day and they also shared their Comrades Marathon experiences. Listening to them, I was convinced that I would not achieve the feat of completing Comrades Marathon in a lifetime.

Organisational studies emphasise the importance between organisational culture and individual behaviour. In this respect, individual attitudes and capabilities are not enough; they are a subject of the dominant climate created through formal rules and informal behaviour of its members. I am proud to say that Stella’s organisational culture is so positive that many of us, as novices, never experienced the kind of negative welcome that some novice runners would speak of elsewhere. I suppose this explains why the membership of the club seems to be on exponential growth. With the warm welcome of almost everyone at the club, the mind started to believe in the reasonable prospect of completing this ultimate human race.

From the bottom part of my heart, I wish to thank everyone at the Club for making me believe in my running capability. As I said before, running is more than just that; it somewhat epitomises what humanity should be about. This became evident on the day of the race when I woke up with an unbearable pain on my left knee. Alex Haddad helped me to forget about the pain until 25km. Later on, I caught up with Darren Smith, and they clearly looked bushed. Darren had the best words ever: “This is my 5th Comrades; it’s your first. You deserve a good time. Go and have fun”. In one of the many last short runs we did as the Club, Darren also shared tips on eating times on the day of the race. For the first time I accepted advice without a modicum of doubt and his advice worked perfectly for me. The support and words of encouragement from Stella Stars at our tables and along the road made the weight of running lighter.

In closing, the medal may be recorded in my name but I wish to dedicate it to Stella AC for being so professionally organised and for being a home for me, personally. I will forever be eternally indebted to the Club for making this personal historic feat possible. 2018 has, without a shadow of doubt, been my best year, with my graduation in Phd on 25 April and another PhD in running on 10 June 2018. It was not easy but it was done.