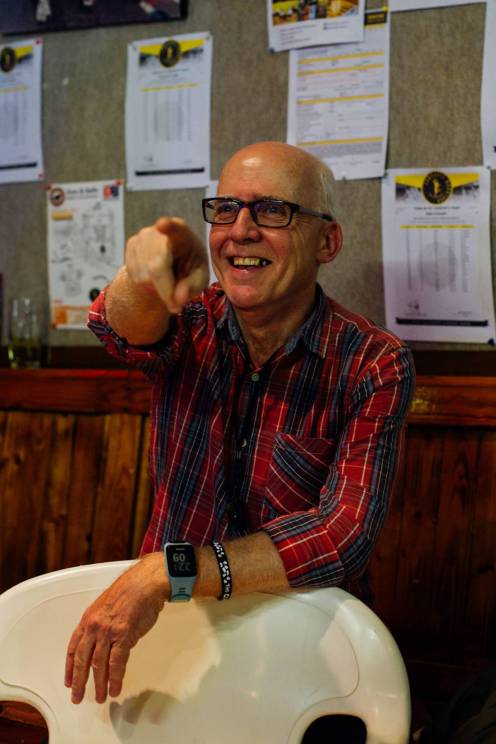 Stella Athletic Club hosted a quiz and burger night on Friday 29 September by quiz masters Dave Wright and Hylton Forge. If you weren’t there you missed out! Music, Sport, Geography and History were all covered, including a music session where teams had to guess the song titles of Elton John songs. Who knew “Honky Cat” was an actual name of a song? 🙂 Anyway, a lot of fun was had by all, and the results of the evening were:

The top five teams all won prizes. We would like to thank all the sponsors of the evening including Glenwood Spar, Spoonful Eatery, Durban Runner, Louise, and Dawn.

All the pictures from the evening were captured by Shannon Hucklesby and can be found on the Stella Athletic Facebook Page. The next upcoming social event will be a Halloween Party on the 27 October. You don’t want to miss it! Start getting your outfits ready!